As a young girl growing up in Jamaica, I could hardly wait for ‘kite season’ to come around. This was one of my favorite times of the year, it was also around Easter time, so that made it extra special. My uncle Pops, was the best kite maker there was, and I’m not just saying that. People would come from different communities not only to buy kites from him, but also learn how to make their own, and help him build the bajie kite. My uncle would guh chop bamboo and come back with every plastic back he could carry, some nylon string, and gum (adhesive). He needed supplies for kite season, this was how he made some extra money.

Pops did not measure anything, he knew how thin or thick the strips of bamboo needed, and this was based on the size of the kite that was about to be constructed. The heptagon skeleton needed to have a certa stiffness and bounce. When placed on the ground, only the tips of the skeleton should be touching the ground, the center of the kite needs to be a few centimeters off the ground, we call that giving the kite a belly. Each strip of bamboo would be tied to the next with the right amount of tension being exerted on the whole frame in an ‘x’ like pattern to give the kit the optimal joint reinforcement. Decorating the kite is always fun, the use of brightly colored plastic bags and gum (adhesive) was the most common practice. Finally, it’s time to add the tail. The tail of the kite is important, it adds weight, balance, and stability to the kite so that it flys with stability even with swiftly changing winds.

Why am I telling you about a kite? The net force acting on a kite is what determines if the kite stays in flight or takes a dive. These net forces are a combination of weight, drag, lift, and tension. Newton’s laws tell us that the net force is equal to the mass of the object times the acceleration. Physics, my uncle and so many other young boys and girls were playing around with the laws of physics; determining mass by simply feeling the weight of the bamboo in their hands. They accounted for forces that would lift the kite and the aerodynamic force of drag, which would slow down the acceleration of the kite in flight. All forces acting on the kite would be accounted for in a precise way or the kite would not fly properly. In Jamaica, if your kite naw fly good, wi call dat a ‘mad kite’, and you don’t want to be known for the person with a mad kite.

In the simple act of making a toy from scratch, so many children in Jamaica play around with the aerodynamics and the laws of physics. Imagine if they were being taught this about themselves, using these words? I’ve seen the Jamaican children make 18 wheeler truck models out of juice boxed, bottle caps and lollipop sticks. In other countries they call this engineering, in Jamaica, this is just fun, it’s just making a cool toy out of what is available. These kids engineer for fun. What if we called our kids engineers? What if we applauded their creativity and ingenuity? How we describe and communicate with our youth is very important, this can directly impact their self esteem and their confidence in their own abilities to do great things. The future is bright when societies invest in the youth. With resources outside of bamboo, juice boxes and bottle caps, guidance and a dash of representation, dreams can be realized? It’s time to nurture the potential of the youth, especially when the youth are fish capable of climbing trees. Buss a yute! 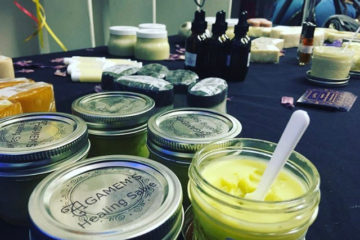 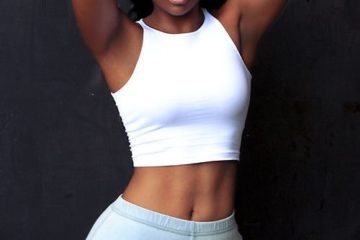 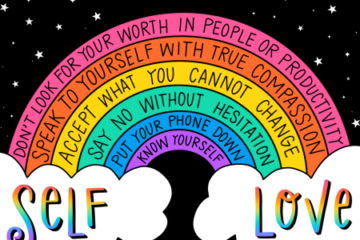 LOVING ME IS WHAT I DO BEST

Why do we wait till after a breakup or something bad to happen for us to really invest in some good ol self love? It is often said that self love is the best love Read more…